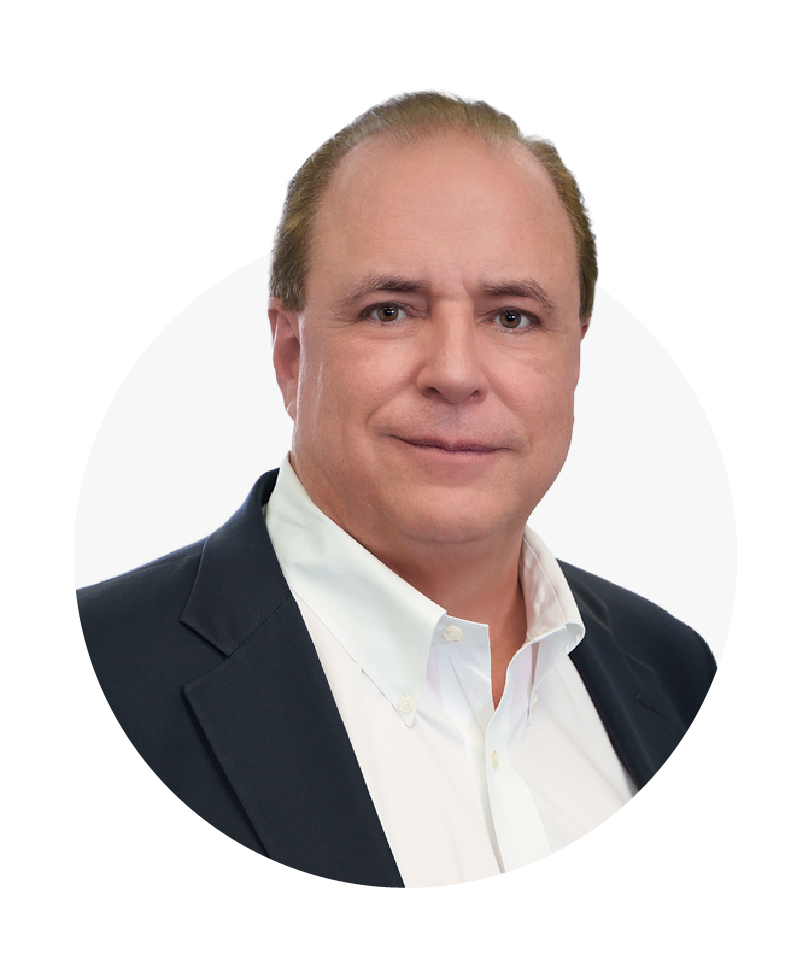 As Founder, Chairman and CEO, Carlos Rodriguez oversees all activities and growth at Driftwood Capital. Carlos is the founder and former Chairman and CEO of Cardel Hotels, which merged with Driftwood Hospitality Management in 2003. At the time Driftwood Hospitality Management was a national hotel platform founded by Lehman Brothers and David Buddemeyer. Carlos has been in the hospitality business for over 35 years where he has operated, acquired, developed, and made loans to various hotels all over the United States.  He is the recipient of numerous industry awards such as Entrepreneur of the year for the Doral Chamber of Commerce, the National Excellence in Construction award from the Associated Builders and Contractors Inc., the Lifetime Achievement Award from Hilton, Hotelier of the Year for the Latin Hotel Owners Association, Developer of the Year for various hotel brands, among many other recognitions that he has received throughout his life.

He is a native of Costa Rica and holds a B.S. in Finance from Vanderbilt University, a hospitality certificate from Cornell University, and an MBA from Duke University’s Fuqua School of Business.

Carlos was a Board Member of the Central American Bank of Economic Integration (CABEI), and he was a Board Member and helped found Bank of Coral Gables which later merged with First American Bank of Chicago Illinois. Carlos was also Vice Chairman of The Caja Costarricense de Seguro Social which operates the hospital system and the largest pension fund of Costa Rica.  He currently is serving on the Board of Advisors of First American Bank for Florida, the Board of the Miami Neuroscience Institute Foundation at Baptist Hospital, the Board of the Latin Hotel Owners Association, as well as member of the Board of Advisors of Duke University’s Fuqua School of Business, the R. Motwani Family Academy of Hospitality & Tourism Management at Broward College, and the MRED+U Advisory Board of the University of Miami.

Though Driftwood Capital is always on his mind, Carlos unwinds by riding his bike, playing tennis, playing cards, watching football, reading, going to movies, hiking, traveling and – last but certainly not least - playing with his grandchildren.