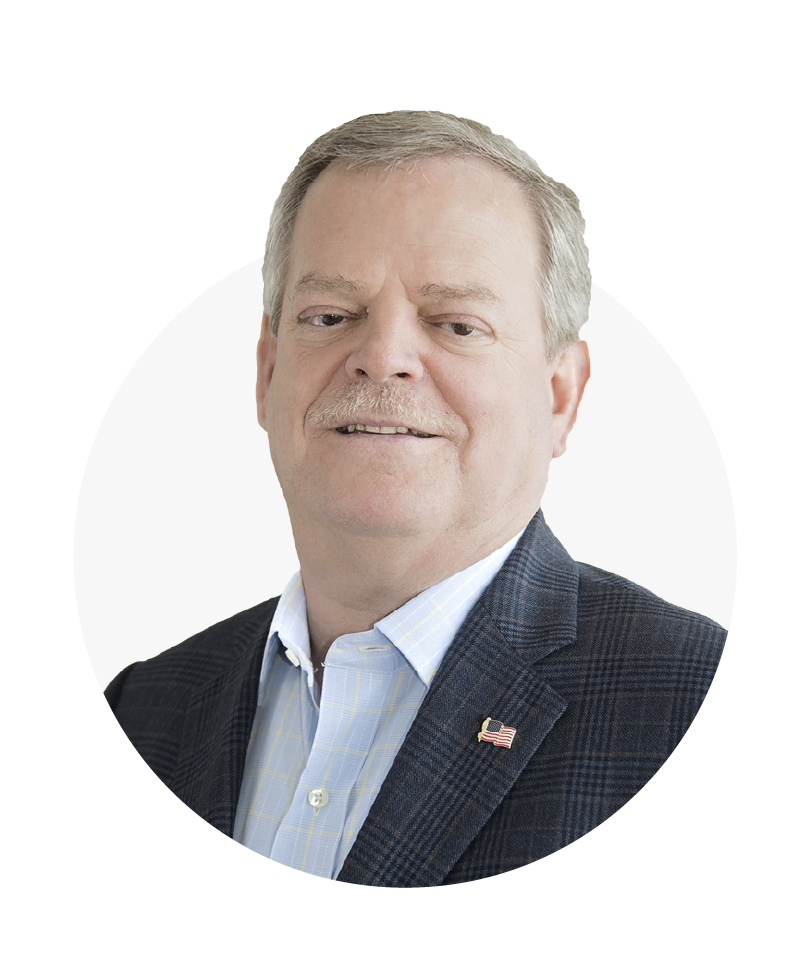 As Founder and President of Driftwood Hospitality Management, David Buddemeyer oversees all operations and management of more than 80 hotels. He has successfully facilitated the financial turnaround and growth of several multi-dimensional hotel companies. Before launching Driftwood, David served as Chairman and CEO of Servico Hotels and Resorts, a NYSE hotel company. During his eight-year tenure as the company’s Executive Vice President, which began in 1990, he was responsible for all facets of Servico’s operations. Under David’s leadership, the company grew from 28 hotels to 140 hotels and from $42M to $650M in sales, with EBITDA growing at a compound annual rate of 41%, from $16M to $280M. In December 1998, Servico merged with another hotel company, bringing the organization’s portfolio to 180 hotels and more than 30,000 rooms. Upon the successful completion of this merger, David – along with several of his executive team members – left to launch Driftwood Hospitality Management, LLC. Prior to Servico, David served as Vice President of Operations for Prime Hospitality.