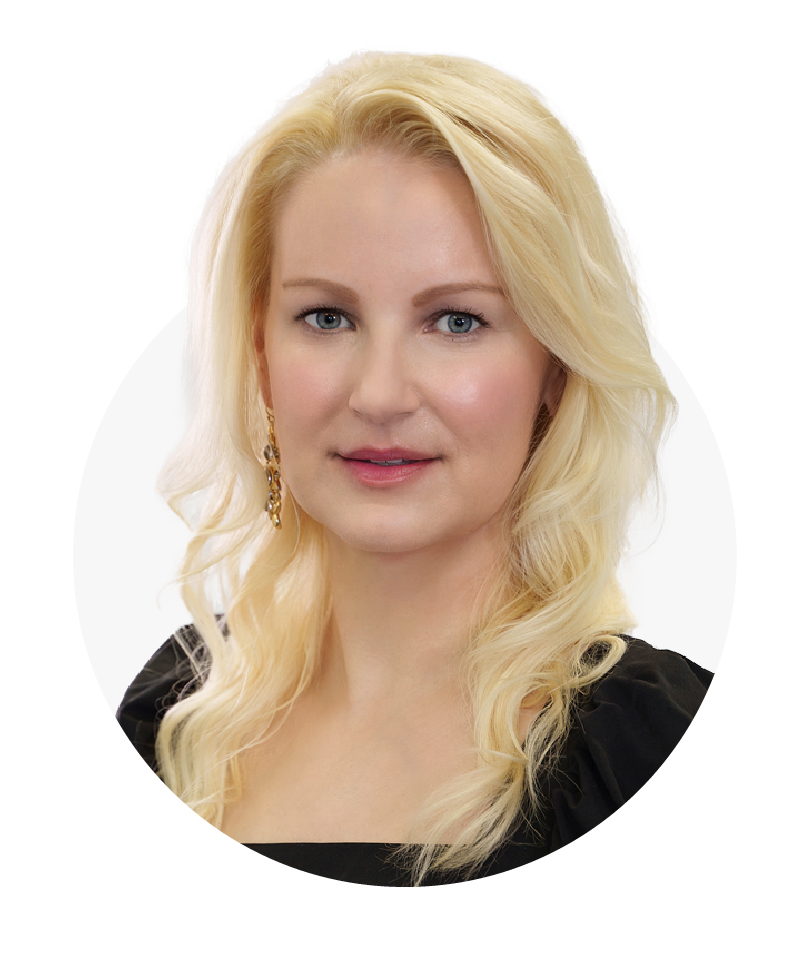 As Client Relations Manager, Marta Drozd Czernecka ensures a seamless investor experience for the firm’s 1,100+ investors. She previously worked in Driftwood Capital’s commercial division. Prior to moving to the United States, Marta worked for six years at one of Europe’s largest media conglomerates, specializing in international acquisitions and content strategy.

Marta spent a year leading fundraising for the finance industry at the United Way of Miami Dade, where she introduced numerous targeted strategies and exceeded her goals.

She received a B.A. in Film and Television Studies and an M.A. in Creative and Media Enterprises from the University of Warwick in England. She combined her love of sports with her education to land her first job as a television sports reporter.